Learn From Mistakes Of Others

"By three methods may we learn wisdom. First, by reflection, which is noblest; Second, by imitation, which is easiest; and third, by experience, which is the most bitter"
~ Confucius

All investors are hard-wired with human emotions. When we experience failure in our investments, usually it's self-inflicted, which makes dealing with it objectively a daunting task. One of the best ways of speeding up our learning process is to examine and understand the blunders committed by others. This way, we increase our probability of avoiding similar setbacks. For example, one of my golden rules is to avoid S-Chips. After witnessing countless scandals/frauds associated with S-Chips over the past decade, they simply not worth the risks in my opinion. The latest corporate drama surrounding Best World and Midas Holdings reinforced this golden rule. There are two ways you can learn from others' experiences.

These are my 6 Golden Rules after learning from the mistakes of others over the last decade.

Ego Getting In The Way
Our inability to process information that challenges our ego is one of the biggest reasons why many investors fail to capture good returns. There is a name for this natural mental malfunction. It's called cognitive dissonance. This type of behaviour is not limited to the Average Joe investor. In fact, the more experienced you are, the more confident you are, and the less likely you are to accept you're wrong, even when evidence goes against your belief. For example, some people have been bearish on S-REITs since 2017, citing the Fed rate hikes as a potential reason for a crash. Now, in 2019, the 'crash' did not materialize, even amidst a raging trade war. Despite 3 years of DPU and NAV growth while maintaining healthy gearing levels and WALE, this minority group of naysayers are still adamant of a 'REIT crash'. Admitting that they are wrong would be too painful, maybe even embarrassing, because it means they missed out on the substantial cash distributions as well as capital gains over the years. 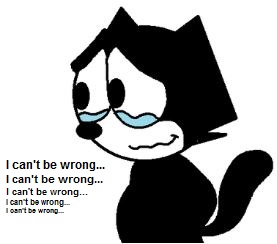 "It ain't what you don't know that gets you into trouble. It's what you know for sure that just ain't so." ~ Mark Twain

One of Warren Buffett's strengths is his willingness in acknowledging his mistakes. We need to recognize that mistakes are part of the investing journey. My way of guarding against overconfidence is to list down all potential risks/threats that a company might face before investing in it. I take constructive criticisms of my portfolio seriously. Criticism is information that will help improve my investing strategy.

Posted by Dividend Warrior at 8:55 PM

Thank you for your article. 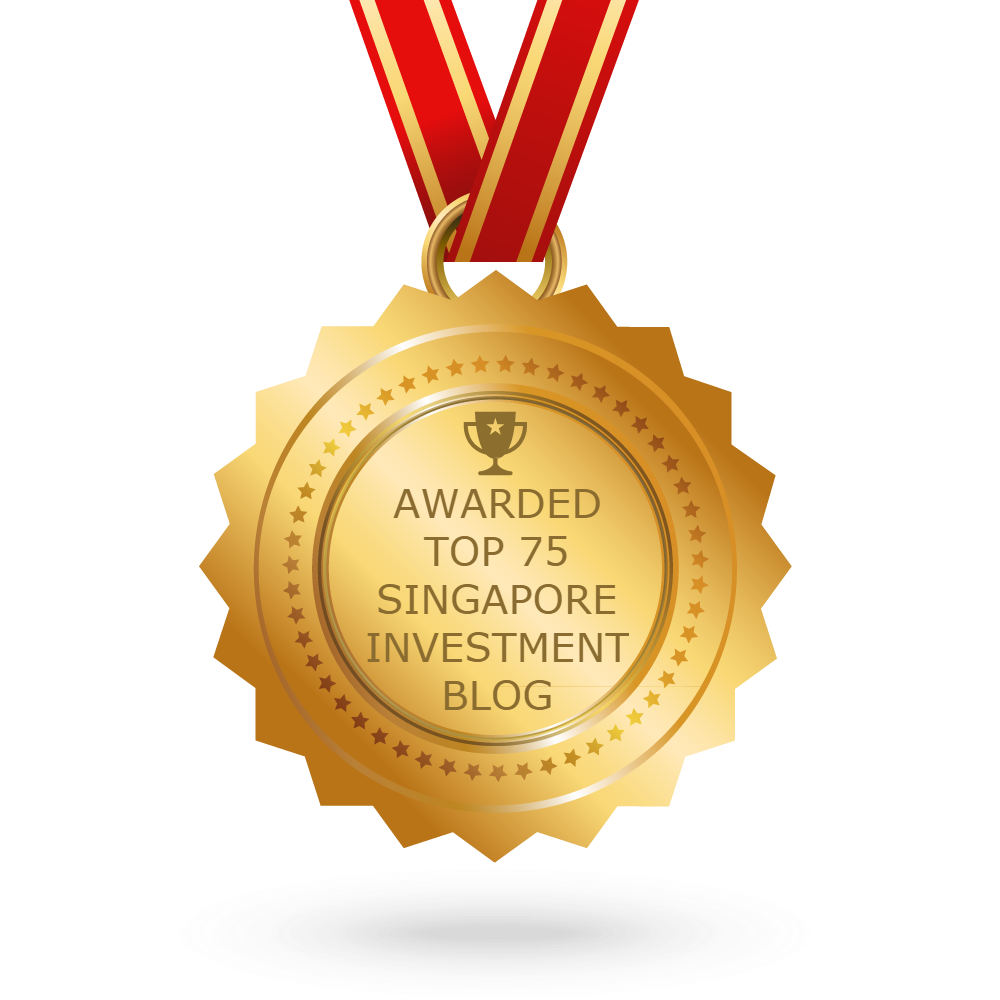